From ParabolaWiki
Jump to: navigation, search 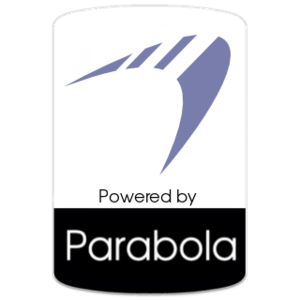 Hi everybody. I'm a Chilean guy passionate for free software, and I consider ethics very important.

I'm bilingual, I can speak Spanish and English. I've wrote articles, translate them and improved some others. I'm also a package maintainer.

I created the "Powered by Parabola" virtual sticker. Initially, I used Sans for the "Powered by" phrase, but now I use URW Gothic. If you want to translate it, there is no problem: I leave it under The Unlicense. It's also available in Spanish.

Since I begun in Parabola as a packager, I dreamed with a non-systemd ISO (yeah, I don't like systemd, it sucks). So, as soon as I learned to create and customize ISO images I created the Parabola OpenRC ISO.

I maintain primarily kernel packages, besides some various [pcr] ones. That means the whole [kernels] repository and the linux-libre(s) kernels at [libre]. Also deblob the RCN patch (see its wiki for more info) which we use on our ARM kernels.

OpenRC (and its init scripts), Runit, and elogind packages are some of my priority [pcr] packages to keep up-to-date, although kernels don't give me much time, but I do an effort. I believe that Parabola should integrate other inits other than Systemd, which is the only one that Arch uses (well, most of us know systemd does much more than being PID 1)

If you know another language feel free to translate my profile. I'd be very thankful!